As a refresher, power of attorney is a common, everyday legal instrument whereby one person (the principal) grants another person (their agent or proxy) the power to do some specified series of tasks, for some specified period of time, on their behalf. Power of attorney can be used to fulfill a task that is limited in both scope and duration, like helping your senior parents to sell their house, or might involve a longer and more open-ended grant of authority like when an adult child handles all of their senior parents daily medical obligations, like paying bills and taxes or scheduling doctors.

What happens if I move to another state?

What happens if my senior parent moves to another state?

Can I sign power of attorney from a different state?

One of the most common sets of issues that adult children will run into when trying to sign a power of attorney for a senior parent who lives in another state is that states will often have different requirements on who must be present when signing the power of attorney documents to make them valid. Some states, for example, require the power of attorney to also be signed by a notary public, while other states require that both the principal (your senior parent) and the agent (you) are present when the power of attorney document is signed. Based upon the specific requirements of whatever state your parent lives in, you may need to organize getting either a notary public (or yourself!) to your parent’s state to sign and finalize the documents. 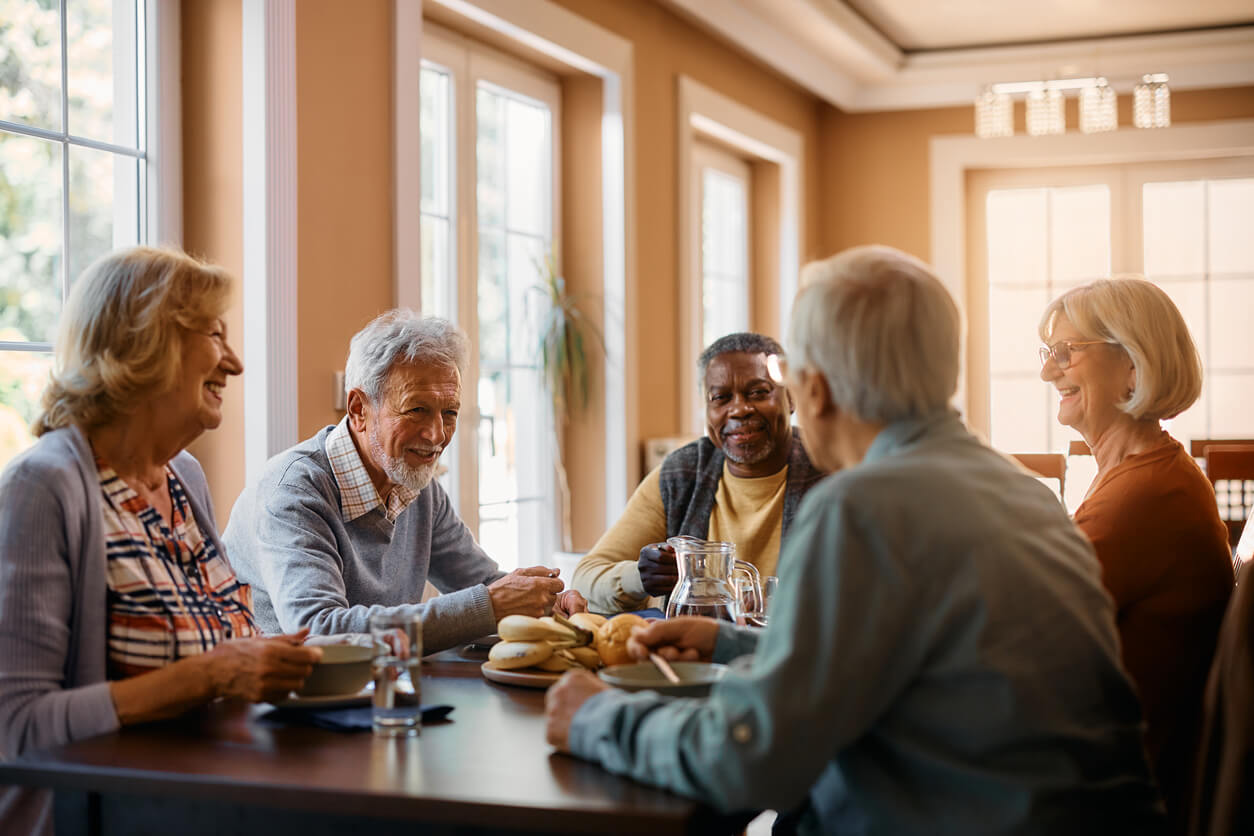 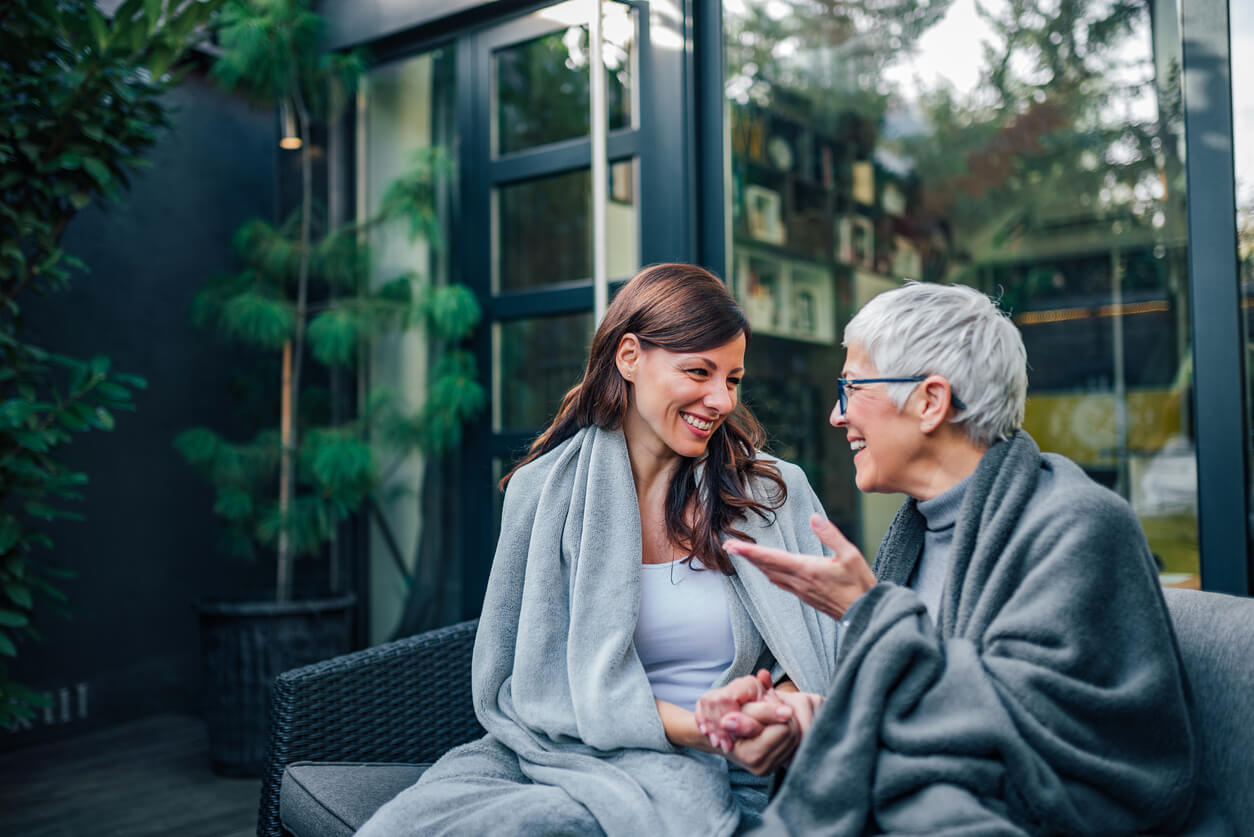 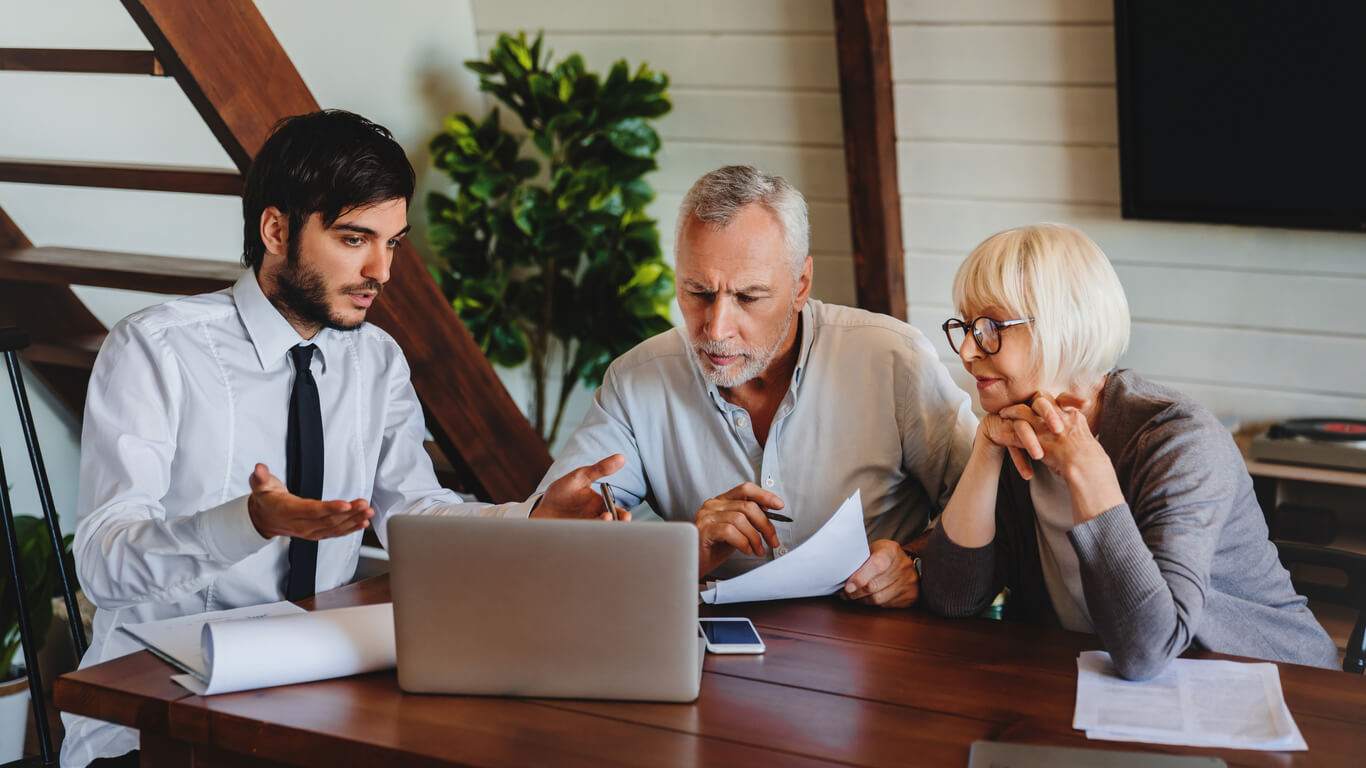 How does my senior parent revoke their power of attorney?

It can be a somewhat involved process for your senior parent to revoke their power of attorney. Make sure you know all the relevant issues.