The 8 Best Cities in Arizona to Retire to

When people think of Arizona, they generally think of the great outdoors. And as we’ve written about before, that’s no mistake - Arizona boasts some of the best land for outdoor activities in the entire country. But along with its boundless natural beauty, Arizona also has some of the most unique - and fastest growing - cities in the country.  Whatever your tastes - from high end resort living to new age health retreats to quiet mountain retreats - Arizona promises to have a place for you.

When people think of cities in Arizona their first thought is often Phoenix, and with good reason.  The country’s fifth largest city, and the only state capital with a population of over a million people, Phoenix stands out not only in the state but in the whole country as it was America’s fastest growing city between 2010 and 2020.  Given these growth numbers, it’s not surprising to learn that downtown Phoenix is bustling with new businesses and people moving in, creating a vibrant and diverse population.  Not only does Phoenix come with all the amenities you would expect from a major city, the city also sports a fun night life in no small part due to the college population in town.

Scottsdale might be the one city that encapsulates Arizona the best - mixing the old west with modern luxuries.  The city is certainly proud of its wild west routes - it’s city motto is the West’s Most Western Town - and Scottsdale’s Old Town district certainly lives up to its name providing a scenic blast from the past.  But don’t let this touch of history fool you - Scottsdale has another nickname that speaks to its trendy, upbeat present - the Beverly Hills of the Desert.  If you’re into high-end amenities you’ll love Scottsdale, with plenty of golf courses and luxury resorts as well as shopping and nightlife.  Scottsdale is also known for its growing tech scene, bringing plenty of entrepreneurial spirit and liveliness to the area.

Switching gears entirely from the glitz and glam of Scottsdale there’s Sedona - a beautiful city lying in the scenic Verde Valley and Coconino National Forest.  Sedona offers the perfect place for the outdoor type - lying under the shadow of iconic Cathedral Rock you can spend endless days hiking, camping, and mountain biking through the unbeatable countryside.  Along with easy access to some of the country’s most impressive natural sights, Sedona itself offers a funky, approaching mystic, destination full of new-age medicine shops.  But Sedona is still great for the more conventionally minded, offering impressive art galleries and restaurants.

Returning to the greater Phoenix area, Tempe is great if you’re looking for a younger crowd.  First, Tempe is home to Arizona State University, the country’s largest university, bringing with it crowds of fans for the school’s big time sports programs and plenty of nightlife.  But Tempe is more than just a college town as it is also home to many young professionals and families, as well as some of the fastest growing tech companies in the country.  Driving around Tempe you can’t help but notice the feel of a town on the rise, as new family homes and cutting edge office buildings are seemingly going up on every block.

If you love the outdoors but aren’t as much of a fan of the desert, Prescott may be just the place for you.  An historic old town, it is located in the mountains roughly two hours north of Phoenix.  Unlike the rest of Arizona, Prescott boasts an average temperature of 70 degrees with four distinct and beautiful seasons.  Like the rest of the state, the land around Prescott features a wide range of geological features from mountains for hiking to lakes and streams for boating and swimming.  The town of Prescott itself matches the serene surrounding areas.  The town has roughly 5,000 residents, large enough to have a unique culture and plenty of activity, yet still remaining a quiet and peaceful area.  With things always going on in Prescott’s famous Courthouse Plaza, Prescott provides one of the most serene places to live in all of Arizona while still providing fun and activity.

Again in the Phoenix metro area, Mesa is one of Arizona’s most popular cities (indeed, it’s the third largest city in the state).  You’re probably recognizing a theme, but Mesa has easy access to some beautiful nature spots, including local favorite spots like the Usery Mountain Regional Park, the Superstition Mountains or the Salt and Verde Rivers and nearby lakes.  Along with these traditional Arizona activities, Mesa boasts a strong foodie culture and stands as one of the pillars of the Arizona agritourism industry.  With bounteous farmland just next door, Mesa’s Fresh Foodie Trail promises to have an amazing dish for any palate.  For those loving the indoors, Mesa has also a well known arts and museum scene.  This includes the MESA Arts Center, the largest arts and entertainment park in the Southwest, and the Arizona Natural History Museum and Mesa Historical Museum.  And for those who prefer sportier indoor activities, Mesa is home to Major League Baseball’s spring Cactus League.  ‍

Located in the Southeast of the state, Tucson is a hip destination that is home to the University of Arizona.  Like Tempe, this means lots of college and graduate students, as well as a lively restaurant and nightlife scene.  But Tucson isn’t just a college town, it’s also Arizona’s second largest city with over half a million permanent residents.  Another great place for foodies, Tucson was named the world’s first City of Gastronomy by UNESCO, recognizing the city’s strong agricultural and culinary roots.  And finally, stop me if you’ve heard this before, but Tucson also features some breathtaking natural sights including the famous Saguaro desert, where the native saguaro cacti can reach up to 50 feet high.

For those looking to move somewhere truly multicultural, consider Douglas.  An oasis town that was first established by the Spanish in the 1700s, Douglas is located on the US border with Mexico.  This means that easy access to Mexico for authentic shopping and culinary experiences is only a short car ride away.  If you love mexican culture, the ability to explore another country with ease, and the peace and quiet of a picturesque oasis in the desert, Douglas may be the place for you.

At the end of the day, most Arizona cities share a lot of really amazing qualities - like great outdoors, great culture, and great food.  Wherever you chose to move in Arizona, you’re going to love where you end up.

Interested in learning more about Arizona? Check out this post on all the reasons it's a great state to retire to. 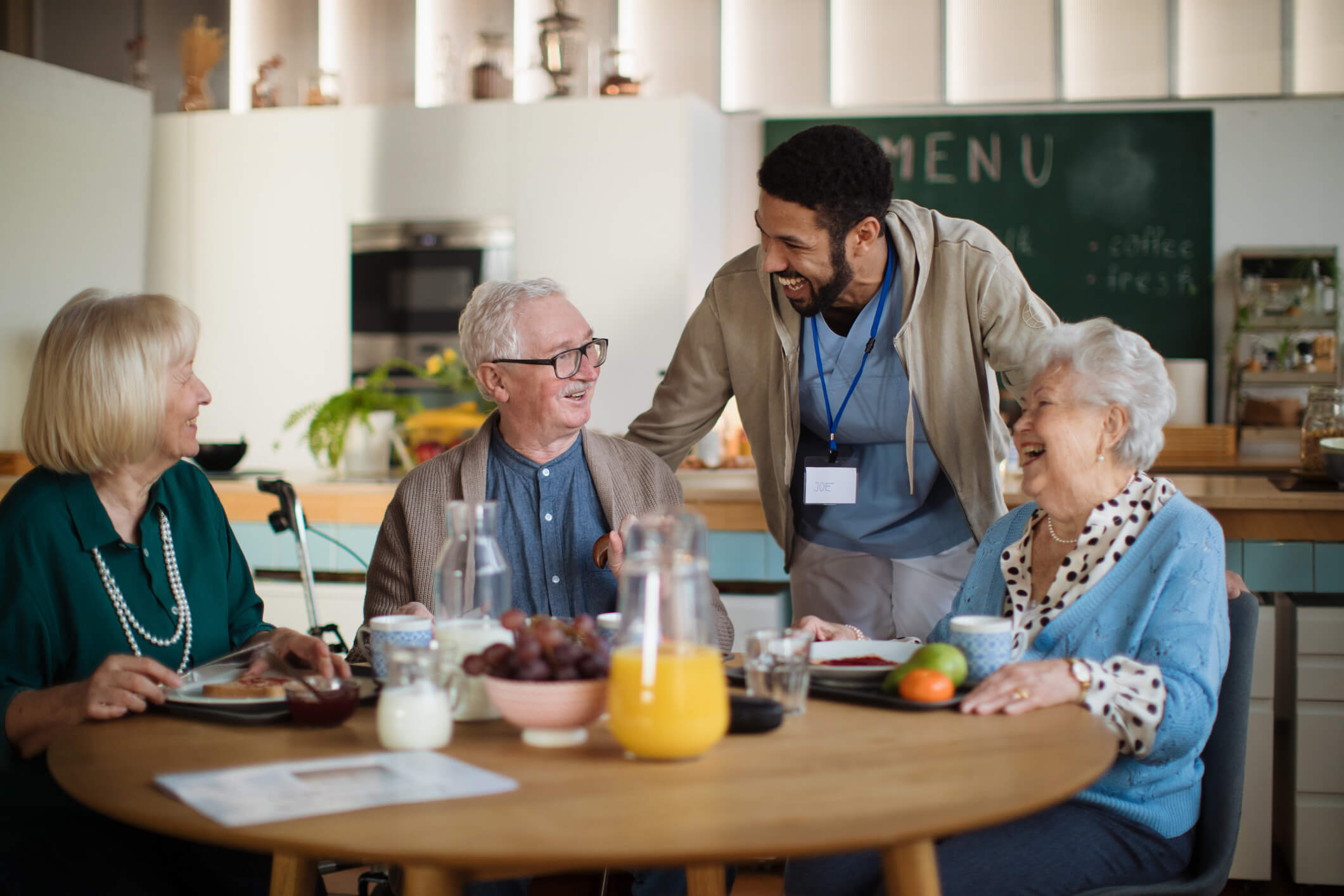 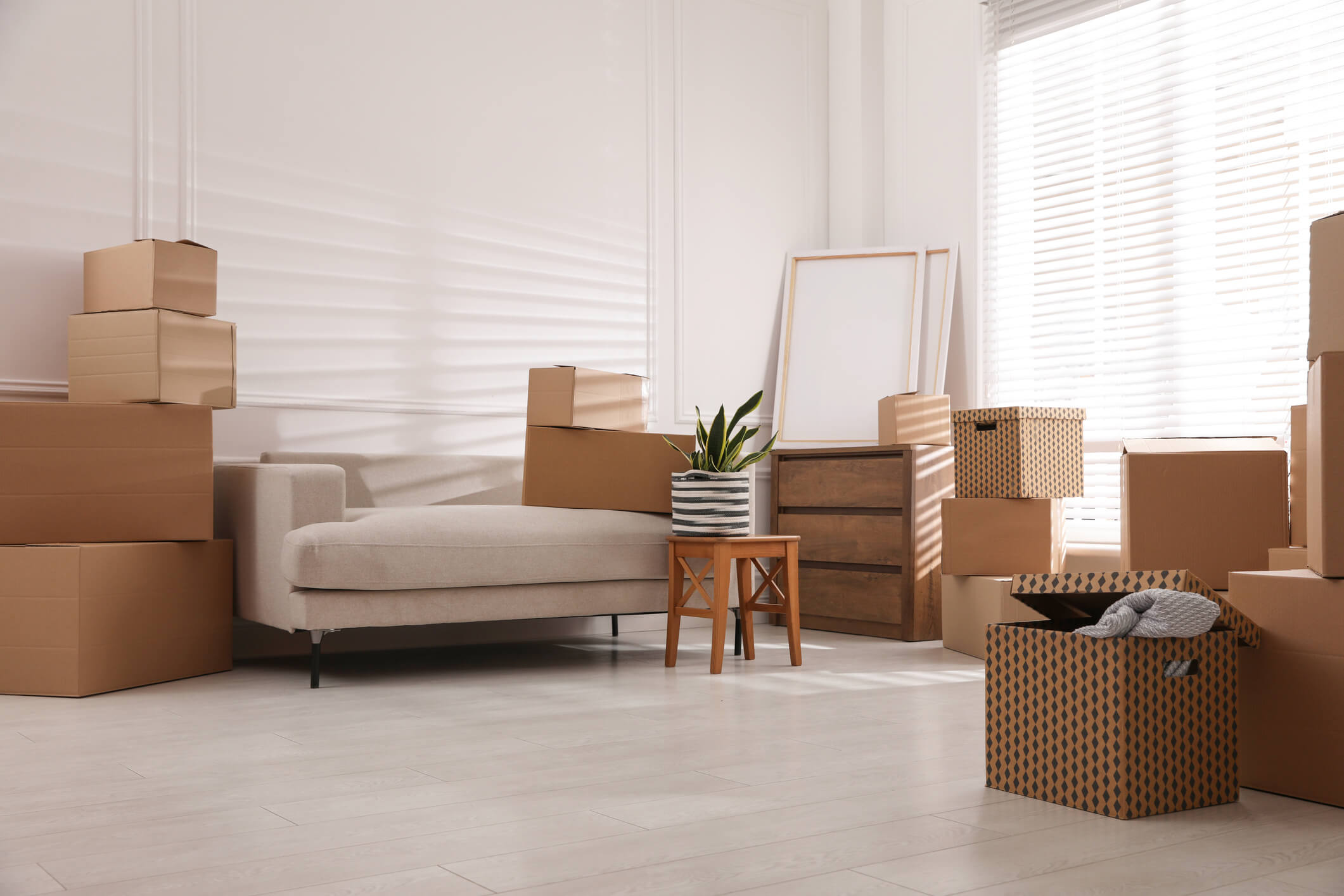 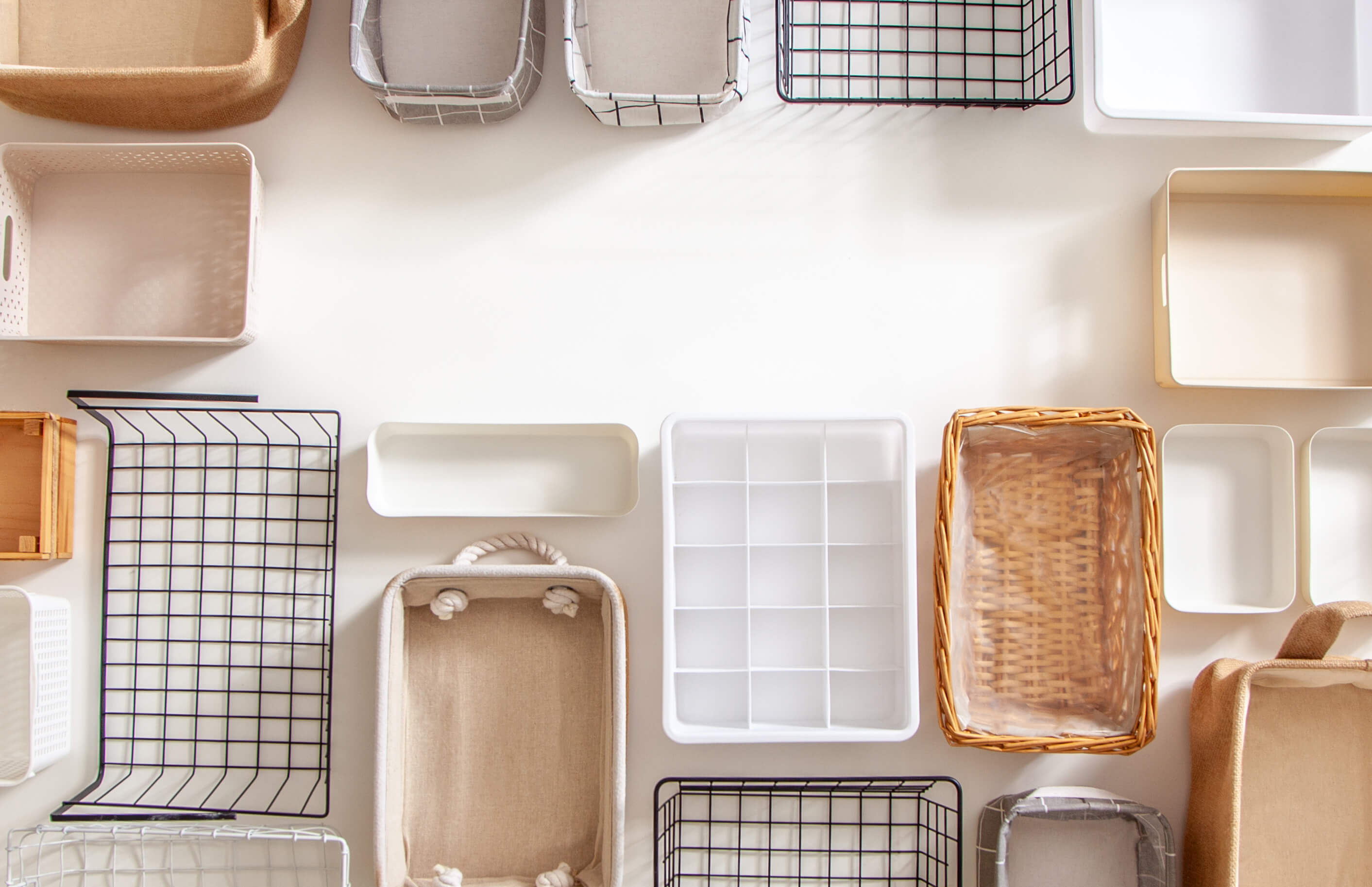