Is Florida a good place to retire?

We’re probably not telling you something you don’t already know when we say that a lot of people each year retire to Florida. But while you might not question that a lot of people are moving to Florida each year, you may ask if it’s all really worth the hype. Well we’re here to tell you that Florida has absolutely earned its place as one of the top retirement states in the country. The great weather, low cost of living and low taxes, and vacation lifestyle are all real and all amazing reasons to start your retirement in Florida.‍

While everyone has their own reason why they love retiring to Florida so much, it's highly likely that most people will tell you one of their favorite things about Florida is the low taxes and the low cost of living.

Starting with taxes, Florida is definitely a state that strives to let you keep as much of your money as possible. The main way Florida does this is by having no state income tax, meaning that all forms of retirement income are completely untaxed, including: Social Security benefits, pension income, and income from an IRA or 401(k). This means that many retirees will save thousands of dollars every year simply by moving to the sunshine state. One particularly great thing about Florida, however, is that unlike some other states that have dropped their income tax but made up for it by raising their sales and property tax, both sales and property tax in Florida are about the national average. For example, the average effective property tax rate for Florida is just 0.83%, below the national average of 1.07%. Therefore the total tax burden for retirees is incredibly favorable in Florida.

In addition to these low taxes, the cost of living in Florida is generally at or below most other places in the country. When you combine Florida’s incredibly favorable taxes for retirees with the competitive cost of living, one thing becomes very clear: you can potentially save thousands of dollars each year simply by moving to Florida. For many, the choice to relocate more than pays for itself.‍

Moving to Florida means plenty of sunshine and warm weather for your retirement. There’s a reason that Florida is called “the Sunshine State,” with the state getting roughly 230 days of sunshine each year. And being so close to the tropics you can expect to have warm summers, and mild winters, making sure that you’ll be able to enjoy the great outdoors all year long. This is particularly important for retirees looking to maintain their active lifestyles throughout the year.

It’s a good thing Florida has such amazing weather because there’s so much to explore. Start with Florida’s 1,200 miles of coastline, featuring some of the best beaches in the entire country. You and your family will love exploring all the different peaceful, white sand beaches that Florida has to offer. But beaches aren’t the only reason to get out and explore Florida, with other local favorites including a day trip to the Everglades National Forest, or experiencing a bit of island living in the Florida Keys. Finally, Florida is known for its award-winning golf courses and many outdoor recreational centers like tennis or bocce courts, and the year round warm weather will allow you to always stay social and active with friends.  ‍

One unique feature of Florida is that, because it’s such an incredibly popular state to retire, roughly a quarter of the state’s population is over the age of 60. Because of this, the healthcare system in Florida has evolved to be able to give the best possible care to this age group. This means that not only are there top of the line facilities, like branches of the Cleveland and Mayo Clinic, but also that much of the care facilities are experienced with, and specialize in, helping older adults. While it may not be the most exciting part about planning for retirement, it’s important to make sure that you will access to the best possible care as you age. And that’s certainly something Florida will offer.‍

Another great thing about Florida’s slightly older, more retiree based population is that when you move there you’ll have plenty of opportunities to meet people just like you who are starting their retirements. With so many people moving in to Florida every single year from all over the country there will be no shortage of new friends and welcome parties. In fact, we often hear that people’s favorite part of moving to Florida is the new friendships they form. These new friends can form in any number of new social circles. For many people these new friends come from all the new neighbors they meet when they move to an active adult or other similar, master-planned community. But even those who don’t move into one of these communities find plenty of ways to meet other new retirees, like in golf leagues or through biking clubs.  ‍

A Great Place to Visit

Another thing we’re always hearing from people who have relocated to Florida is how nice it is to live somewhere people are going on vacation anyway. As one of the country’s top tourist destinations, you’ll always have friends and family coming through while they’re visiting the sites, from Walt Disney World Resort in Orlando, to the restaurants and nightlife of South Beach in Miami, to the peace and calm of the Florida Keys. Along with these famous destinations, Florida is filled with big college towns around the state, like Gainesville and Tallahassee, and professional sports teams all over - from Tampa in the west, to Orlando, to Miami in the south. Suffice to say there will never be a dull moment if you move down to Florida.

There’s a reason so many people move to Florida each year, and in many ways the state is tailor-made for its high number of retirees. With warm, pleasant weather, incredible taxes for retirees, and plenty of social activity and medical care, Florida checks all the boxes for making the most of your retirement. 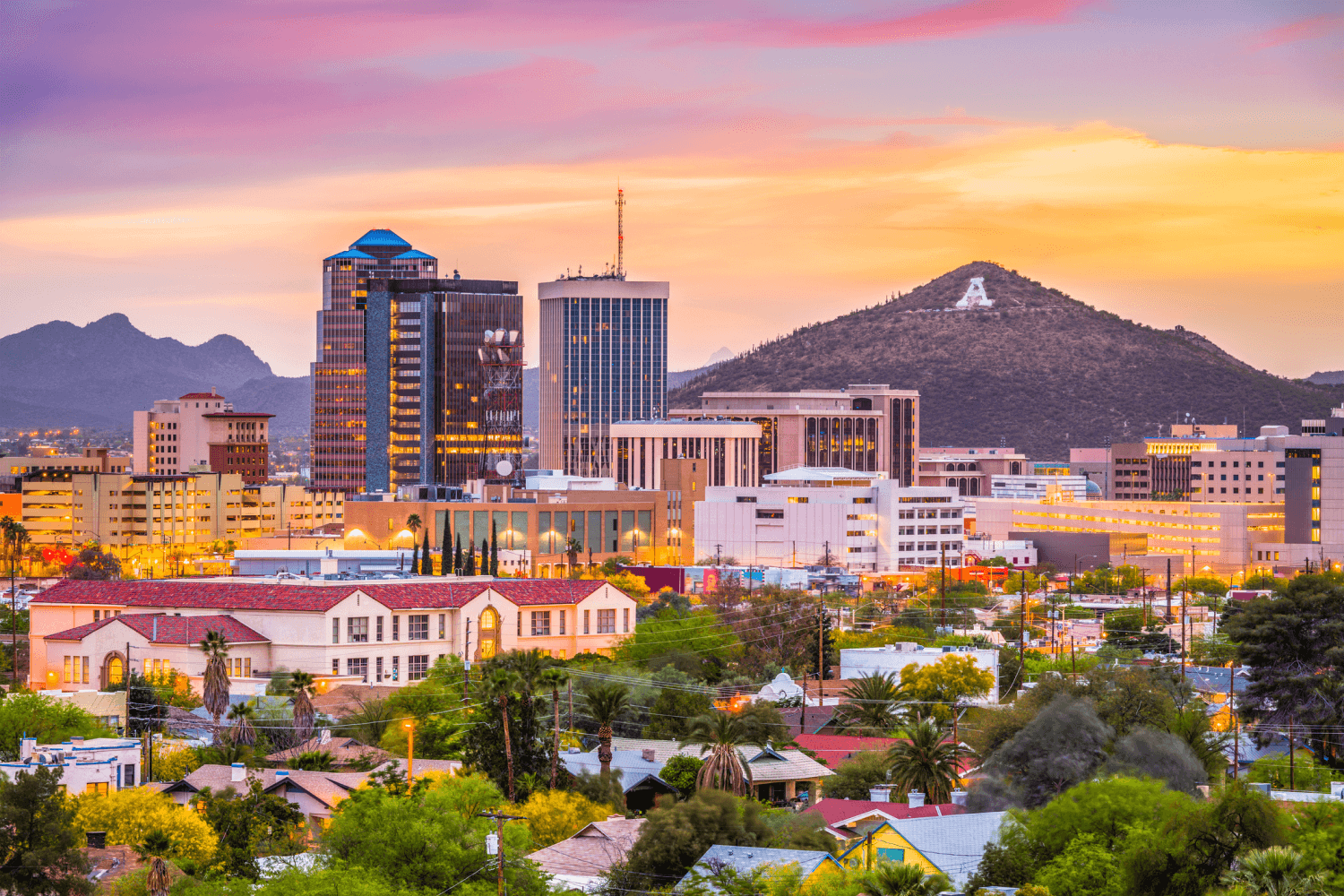