Move to a Sunbound community and we’ll pay your moving expenses!

The 5 Best Cities to Retire to in Utah

As we’ve covered elsewhere, Utah is one of the great uncovered gems in the country as far as places to relocate to when retiring. And one of the main reasons why retiring to Utah is so exciting is because of the wonderful diversity of cities that it has to offer. From bustling major cities, to sleepy mountain towns, to desert oases sitting under stunning rock formations, Utah is sure to have the perfect retirement destination for you. Below we list some of our favorite places to retire in Utah.

Let’s get the bad news out of the way first on Park City - it probably has the highest cost of living of any of the cities in this list (although it bears remembering that while Park City may be a high cost of living area for Utah, that Utah as a state is about average as far as cost of living around the country). And while Park City may be a slightly costlier option than some other Utah destinations, you certainly get a lot of bang for your buck living there. First, and maybe most importantly of all, Park City has one of the highest ratios of medical centers per town residents in the state, meaning you’ll always be able to find topnotch healthcare. The town is also filled with recreation areas for every outdoor activity imaginable, including two world class ski resorts: Park City Mountain Resort and Deer Valley Resort. Add in the hundreds of bars and restaurants in town, not to mention the annual world famous Sundance Film Festival, and you’ll never run out of exciting entertainment options in Park City.

If you like the sound of Park City, but perhaps want to live in a slightly bigger city outside of the mountains, then Salt Lake City is worth considering. The state capital and most populous city in the state, Salt Lake City comes with all the amenities that you would expect from a major urban area, which is one of the reasons why WalletHub ranked it as one of the best places to retire in the entire country. So, just like in Park City you can expect to find plenty of medical and recreational areas, as well as plenty of fine dining. In addition to these staples, Salt Lake City offers a wide range of cultural offerings from museums to the local professional sports team the NBA’s Utah Jazz. And best of all Salt Lake City offers all of these amenities with a slightly lower cost of living than Park City, providing a slightly cheaper option if you like the idea of Park City but want to spend slightly less.    ‍

For those looking for the opposite of Salt Lake City or Park City - bigger cities near the mountains - then you may want to consider St. George, a small town in southwestern Utah near the Arizona border that has become one of the state’s most popular destinations for retirees. So popular in fact, that over 20% of the town’s population are 65 or older. And it’s easy to see what is attracting so many people each year. First, St. George has the lowest cost of living of any of the Utah cities that we’ve selected, which goes without saying is always a plus. Next, there are plenty of historical sites and museums, like the Rosenbruch World Wildlife Museum and the popular Tuachan Center for the Arts, and plenty of shopping, theaters, and restaurants to keep you entertained and occupied (not to mention that Las Vegas is just a couple hours down the road by car!). As for the outdoors, St. George presents a real contrast to the northern Utah mountain towns and instead provides beautiful red rocks and deserts. A favorite for locals and tourists alike is Zion National Park, known for its iconic rock formations. With its newly built regional airport, St. George is an uncovered, yet up and coming retirement destination.

Flipping back to the northern part of the state, about 90 miles north of Salt Lake City and 20 miles south of Idaho to be precise, is Logan, another small but incredibly popular retirement destination for people from all over the country. Logan is known for its pleasant walkable downtown, great healthcare in the area, and a very favorable cost of living, so it is no surprise that it is a favorite for retirees. Along with providing for a high quality, safe, and pleasant retirement, Logan also provides a wide range of cultural opportunities. First, Logan is home to Utah State University and its 16,000 students, bringing with it all the cultural options, like campus theaters or music groups, that any large university will have to offer. Along with the university, Logan is also home to the prestigious Ellen Ecles Theatre and, each summer, the Utah Festival of Opera and Musical Theater, a five week summer festival.  ‍

Another small mountain town north of Salt Lake City, Bountiful sits between mountain ranges to its east and the Great Salt Lake to its west. Bountiful provides retirees with plenty of opportunities for world-class skiing, hiking, and boating, and the four wonderful seasons that Utah is known for. And like the other smaller cities on this list, Bountiful has a relatively lower cost of living compared to bigger cities like Salt Lake City. If small-town Utah living sounds right for you, be sure to add Bountiful to your list of cities to check out.

At the end of the day wherever you move in Utah you’ll be able to take advantage of the things that make every city in the state great for retirees: beautiful nature, access to plenty of world class healthcare, and a reasonable cost of living. But there’s even more reason to be excited about moving to Utah, and thats all the amazing cities the state has to offer. If you’re a fan of the great outdoors then there is definitely a city in Utah that you will love. From the snowy mountain towns in the north of the state featuring world class skiing, to the desert towns in the south sitting near some of the world’s most beautiful rock formations, there is a Utah city for you no matter what your preference is. And not only does Utah provide first-rate outdoor activities, it also has plenty of culture to keep you interested year round, from the Sundance Film Festival to summer arts festivals around the state.

If you want to learn more about the best places to retire in Utah (or in any other state!), reach out to us at info@sunboundhomes.com or check out our services page to learn more. 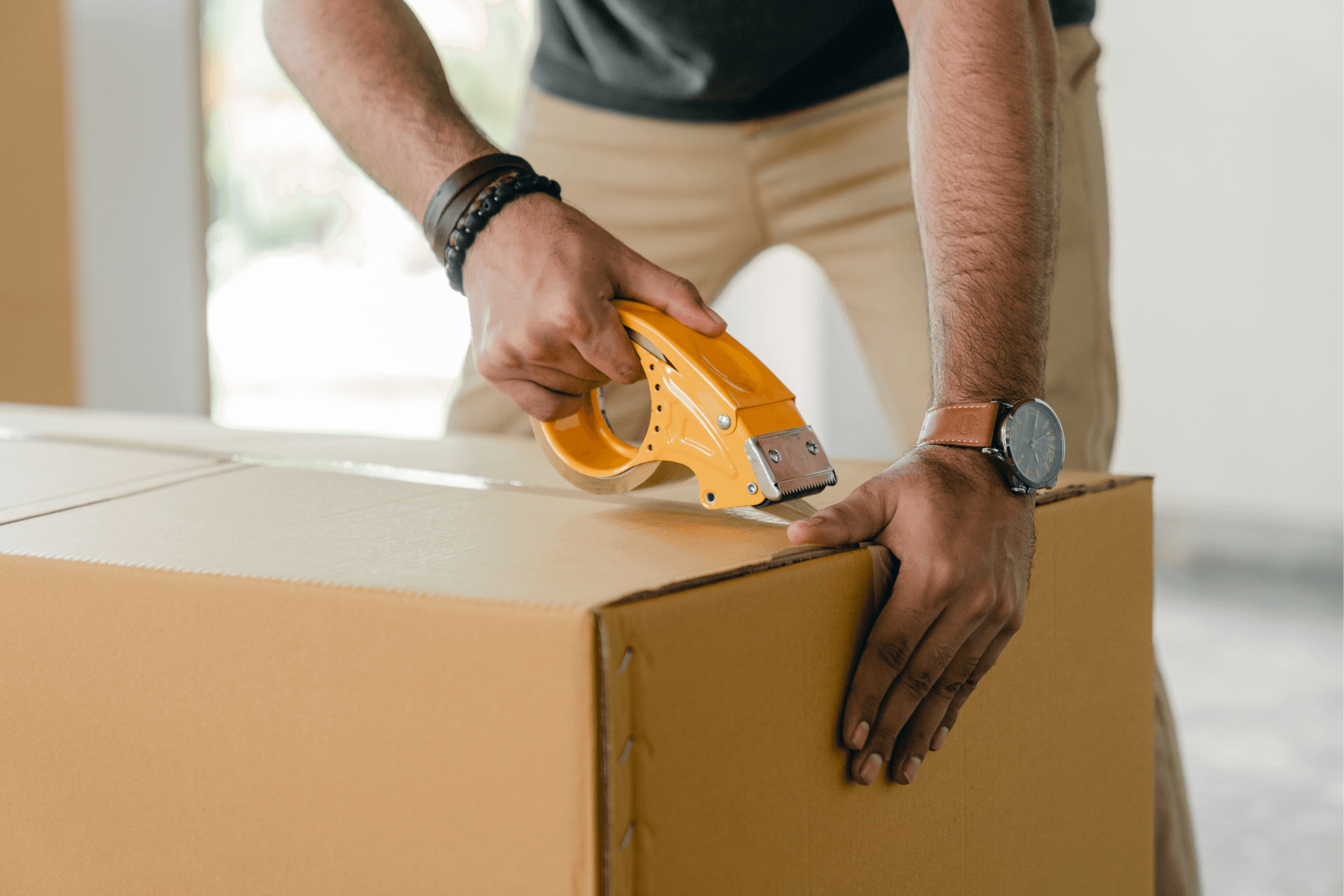 Checking Your Insurance Before Moving

One thing people often overlook when moving for retirement is to make sure to update their insurance information at their new address. 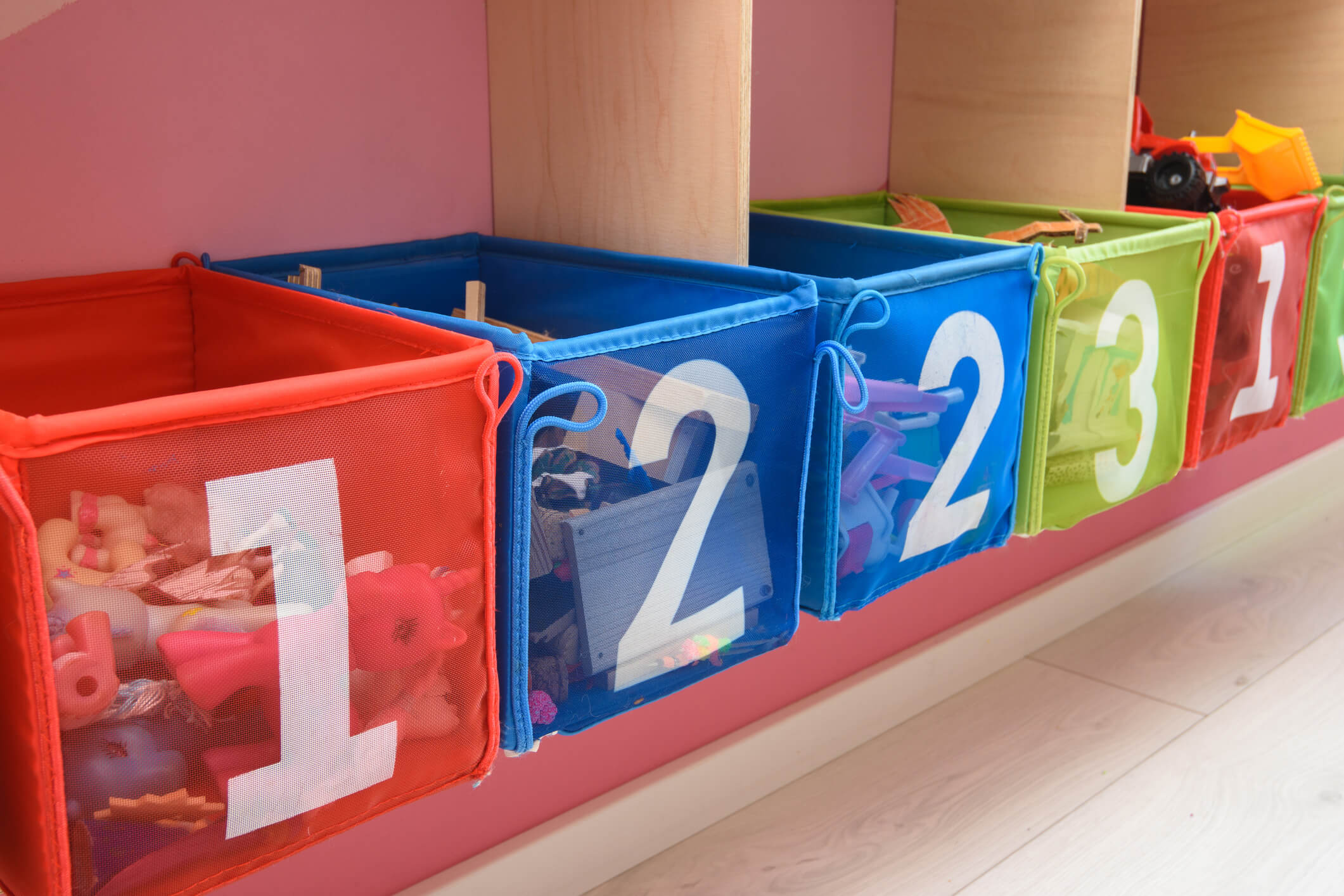 This week on Sunbound Asks we sat down with Mara Echols, owner of Intuitive Solutions Home Organization located in Waco, Texas. 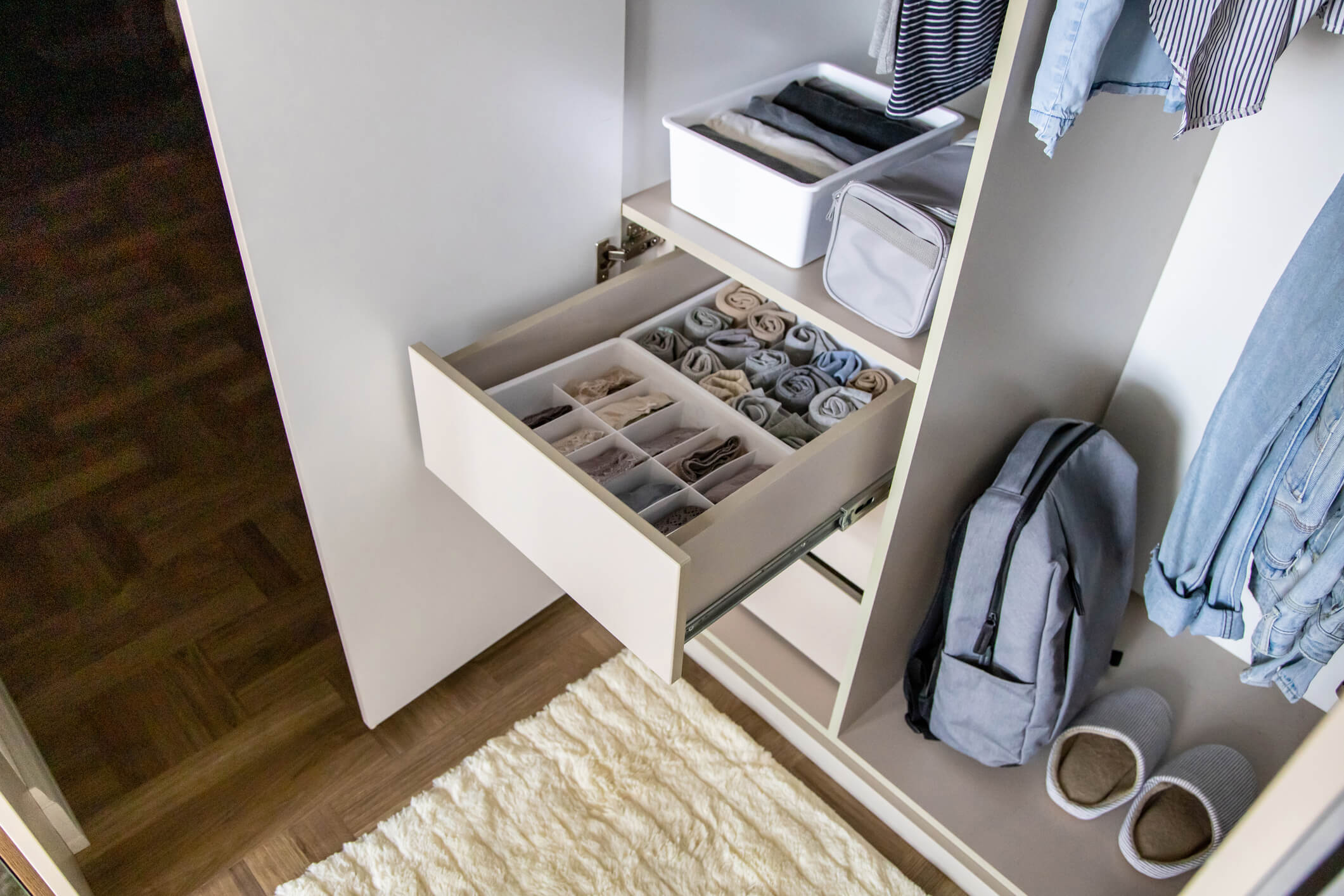